A moral vision for public health clarifies the world we aim to create by our actions and institutions. Such a vision reminds people of why we are doing what we do, and guides people towards particular priorities (what to say yes to, what to say no to, and when). Finally, a moral vision focuses our messaging on specific values which can attract a broad coalition of partners to make our vision of the common good a reality during both times of crisis and times of prosperity. ​
Given the close relationship public health has with good governance, my moral vision has four ‘corners’ rooted in each of the four civic virtues which classically ensured the good functioning of a republic: prudence, temperance, courage, and justice. More specifically, the four ‘corners’ which frame my particular moral vision for public health are: Health in All Policies (HiAP); social justice and subsidiarity; Yang Sheng culture; and a consistent ethic of life. 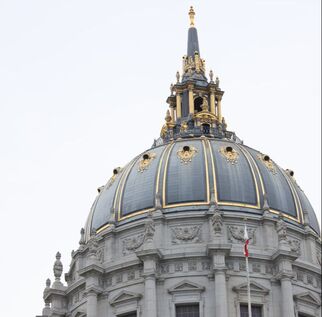 Health in All Policies. A HiAP approach engages the political structures and processes which affect individual and population health on broad geographic, temporal, and economic scales. A HiAP approach embodies virtue of prudence: it just makes sense to check the potential health effects of any policy on the populace and its surrounding environment before making it actual policy. Whether the policy concerns the economy or urban planning, the protection of the physical safety of construction workers or the mental health of medical students, foreign relations or criminal justice, a health in all policies approach is good governance directed towards an encompassing political vision of the common good. 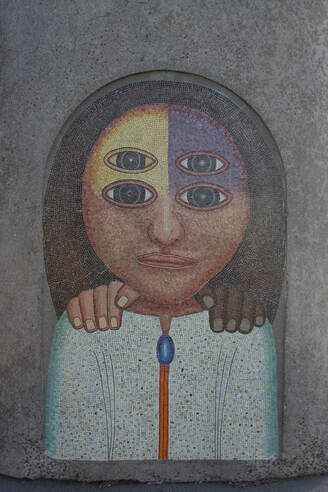 Social Justice and Subsidiarity pertain to how policy is directed and implemented. Social justice and subsidiarity reflect the virtue of justice, which is to render to each their due.

Social justice can be summed up in the slogan, ‘well-being for all’.  Medical anthropology, concerned with the 'total social fact' and overall patterns of culture, directly engages the voices of those who are affected by different policies and policy-making processes to ensure the 'all' is inclusive.

Subsidiarity means the communities closest to the effects of a policy, including those responsible for implementing and maintaining it, are the ones empowered to make policy decisions. Subsidiarity is reflected in the  catchphrase, ‘no research about us, without us’.  Subsidiarity also works through active Community Advisory Boards, focus groups to develop messaging to particular demographics, and community forums about interventions in the community in question. 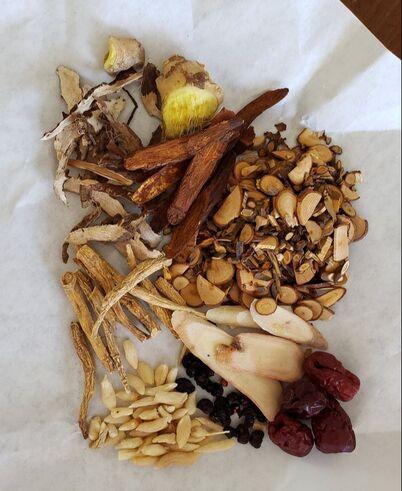 Yang Sheng, often translated as ‘nourishing life’, is a concept at the heart of Classical Chinese Medicine, in which the goal is to support a person's life so that they can fulfil their destiny. In this sense,  medicine is geared towards fostering a healthy longevity as the measure of medical efficacy, without neglecting the natality of life: pregnancy, parturition, and flourishing maternal health.

In Han and Song-dynasty China, one’s destiny meant fulfilling the duties of filial piety towards one's elder siblings, parents, the emperor, ancestors, and friends; pursuing the Confucian virtues of uprightness, benevolence, knowledge, integrity, and propriety; or achieving the spontaneity, agelessness, and effortless action of the Daoist immortals. Yang sheng culture, with its focus on living in harmony with the seasons and not exceeding the mean, embodies virtue of temperance.

My engagement with this concept stems from my clinical training in Chinese Medicine and my medical anthropology thesis on the social determinants of extreme longevity among men in Nuoro province, Sardinia. 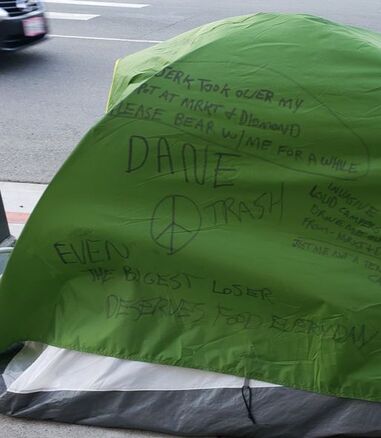 A consistent ethic of life begins with the acknowledgement that vulnerability is a fact of the human condition. It recognises that each of us at various points in our lives in vulnerable to sickness and accident.

​The recognition of that vulnerability points us towards the responsibilities we bear to others as human beings, and the responsibility we have to ensure that all humans have access to the necessities of life.

The word 'consistent' is key, and relates to the first element of HiAP, in which the pivotal term was 'all' policies. This component has two sides, for a total of six areas of focus. 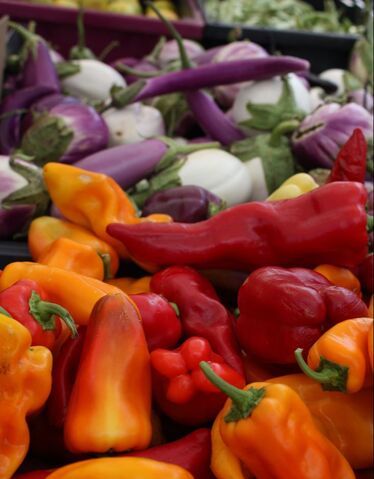 The first is strictly biological:
The second is social, and mandates that we include in our care all those susceptible to ‘othering’ and stigma:
The virtue which ensures we fight for a consistent ethic of life is courage. A consistent ethic of life ensures that life remain worth living for all who are ‘thrown into’ this world.  As Issan Dorsey, who founded the San Francisco Zen Hospice Maitri during the height of the AIDS epidemic said, ‘AIDS is not fatal. Life is fatal. If you have AIDS, you are alive.’ ​​
The above moral vision for public health is reasonably inclusive: it puts the human person embedded in a community of social ties at the centre of the decision making process. It directs our attention to the full lifespan of human life. And it acknowledges the inherent fragility and vulnerability of human life. In short, it directs us to build up that resilience we as humans provide for our fellows when we direct our minds and hands to making concrete, positive changes in people’s lives.